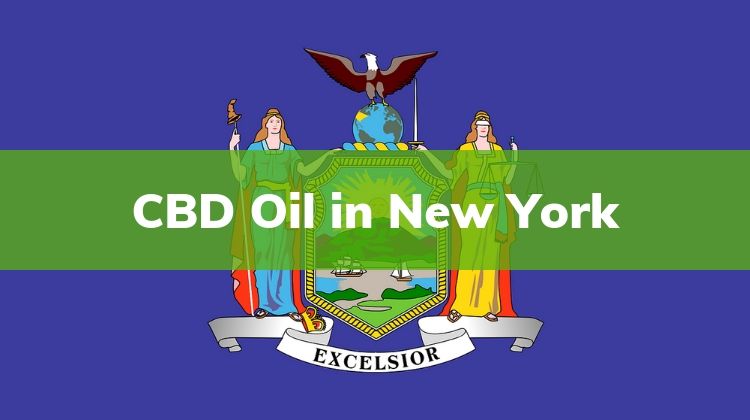 The following passages shall put light on the two common THC-rich strains, the legality of CBD in New York, and how to purchase it legally.

Where to Buy CBD Oil in New York

The Best Place to Buy CBD Oil in New York is online from MD Choice. They have the highest quality CBD Oil on the market and deliver to all 50 states. Click here for the best price on MD Choice.

There are multiple dispensaries, and many brick and mortar CBD shops in New York. The majority of these retail spots are around the Lower East Side, East Williamsburg, and the East Village. Your top options are:

Alternatively, the convenience of an online purchase is always a click away.

The 2014 SB-7047 authorized the cultivation of industrial hemp to offer research to the farmers and businesses. Initially, the higher educational institutions and the NY State Department of Agriculture & Markets researched the growth of industrial hemp to certify the viability of the crop and the feasibility of the sites chosen for cultivation. The law became effective in mid-2015.

New York has a constrictive dispensary system, alongside limited product availability and doctor participation. However, the state is gradually taking concrete steps to improve the system. Still, smoking publically is prohibited, and starting September 2018, the NYPD shall be issuing tickets to the individuals consuming marijuana in public, medicinal or otherwise. The NY State Department of Health permits the following qualifying conditions:

There are close to 60,000 registered patients in The Empire State, who generate annual revenue of about $36 million. Nonetheless, in light of progressive state-level measures, the medical sales are projected to soar to $253.5 million by 2021.

No, you still can’t smoke a blunt, while roaming around the Times Square in one of the most iconic cities of the world. Cannabis and its equivalents are classified as Schedule I psychotropic substances under NY Public Health Law. Also, possessing up to 25 grams of marijuana will cost you a  $100 fine.

NYC Diesel is a Sativa-dominant (60% Sativa & 40% Indica) cross between Afghani landraces and Mexican. It contains up to a staggering 20% THC and only traces of CBD. The strain is also known as Soma Sour Diesel and offers powerful cerebral effects to ease your body into deep relaxation. Its peppery lime and grapefruit fragrance is the mark of a premium quality batch, which also won NYC Diesel five Cannabis Cup trophies around the turn of the millennium. Its joyous, talkative quality makes it a fantastic option for social activities. Also, several anxiety-prone individuals praise this Soma Sacred Seeds bred strain for its paranoia-free after-effects.

NYPD is a Sativa-dominant (70% Sativa & 30% Indica) hybrid of Aurora Indica with Eldorado (a Mexican Sativa) and is bred by Nirvana Seeds. The strain contains a blasting volume of 24% THC and is not recommended for the beginners. It’s also known as New York Power Diesel, and the name is inferred from its funky diesel fragrance which is sugared by the citrusy scent of lemons.

The 2014 Senate Bill 7047 authorized the growth of industrial hemp to provide research to the farmers and businesses. The law became effective in June 2015. New York has a constrictive dispensary system, alongside limited product availability and doctor participation. However, the state is taking concrete steps to improve the system, which is expected to generate a whopping $253.5 million revenue by 2021. However, you still can’t smoke a joint in NY, as marijuana and its equivalents are classified as Schedule I psychotropic substances under NY Public Health Law.